A little time has passed since my previous post......

It has been a very long time since I have made a log entry. In fact it has been just over 2 years!

I want to spend a little bit of time with this post going through some of the things I have been doing and working on so there is some continuity later down the road.

Sometime after my last post I ended up with a lot of work to get done and was falling behind so my captains log was not exactly one of my high priorities and of course the dreadful Covid-19 became mainstream affecting everyone's normal day to day life.

During the pandemic I also rescued 2 more dogs which had been left to die. The first I found was in the village where I live. A female hunting breed dog that for her body type was extremely thin and malnourished. 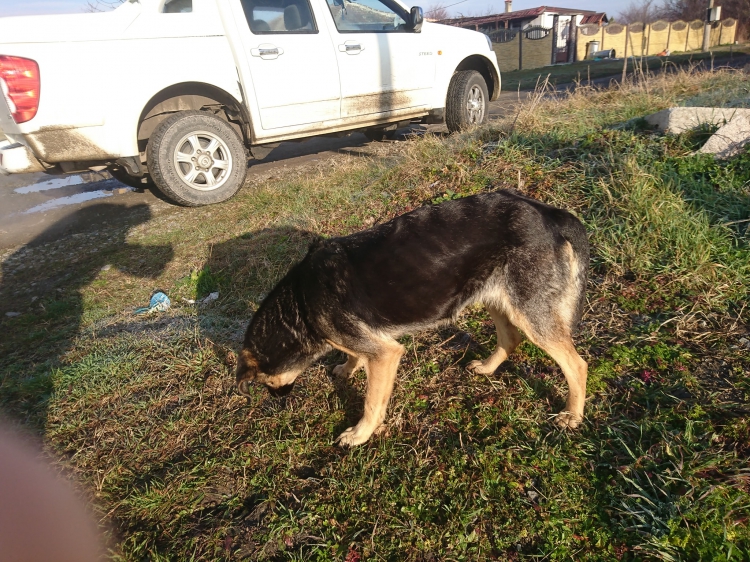 I immediately took her home, fed and gave her water and began searching for a home. After a short period of time and discovering she actually had been taken by some organisation that capture, spay and release and that the operation had not been very good leaving her with being incontinent, it became apparent she would be staying with me permanently. After a few vet visits and a few medicines later to find out what works, we finally found the only medicine to work is Propalin. Anyway, I named her Helga and she quickly became a part of the family. 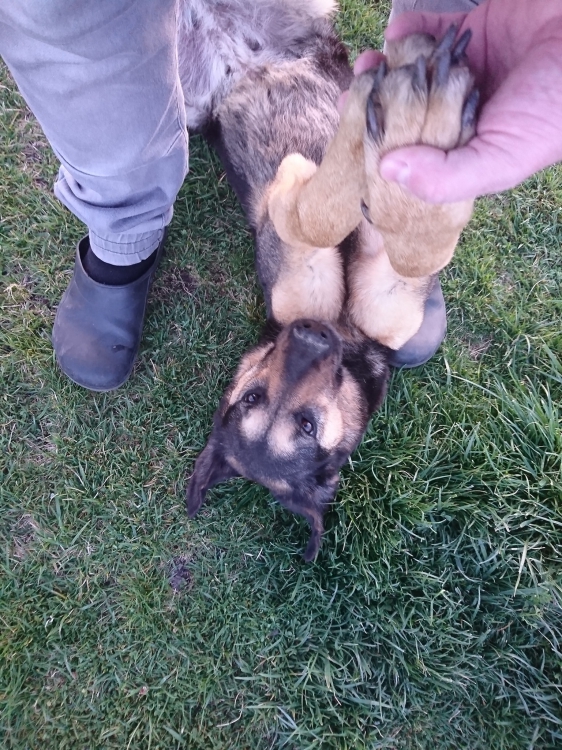 Now skipping ahead, I was driving home a few km from where I live passing by a recycling plant, I spotted an almost wolf looking dog walking at the side of the road, looking almost 2 dimensional. I immediately stopped the car and tried to entice her over so I could take her to a vet. She looked so miserable, she was covered in wounds and what seemed to be vehicle oil on her head and ears. She had abscesses on her body and full with ticks. I had to pick her up to get her into the pickup, which I thought she would bite, but surprisingly she remained calm. I got her home so I could feed her and give her water before getting her to a vet. 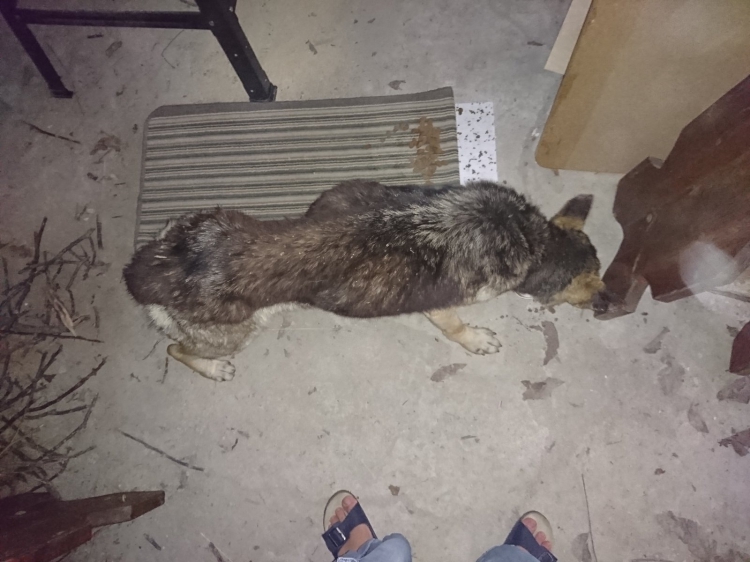 After the vet visit, it turned out I had came across her just at the right now. The vet stated she was just hours away from dying and had contracted a tickborne illness which we immediately starting treating her with antibiotics. My wife assumed I would find her a home, but for some reason from the beginning I knew I would keep her. After the vet and I joked and called her Jackal (we assume a mix of Jackal/German Shepherd mix) ... I ended up calling her Jackie. She is quite a handful, very rough playing and super active hyper dog. She had already bonded with us.... there was no sending her away.

During the past couple of years I have also joined the Mini Cooper life after acquiring an r53 2004 Mini Cooper S - I absolutely love this car, nothing beats the sound of the whine of a supercharger and contrary to belief, the newer model minis are quite comfortable and spacious inside (unless you’re sitting in the back lol) 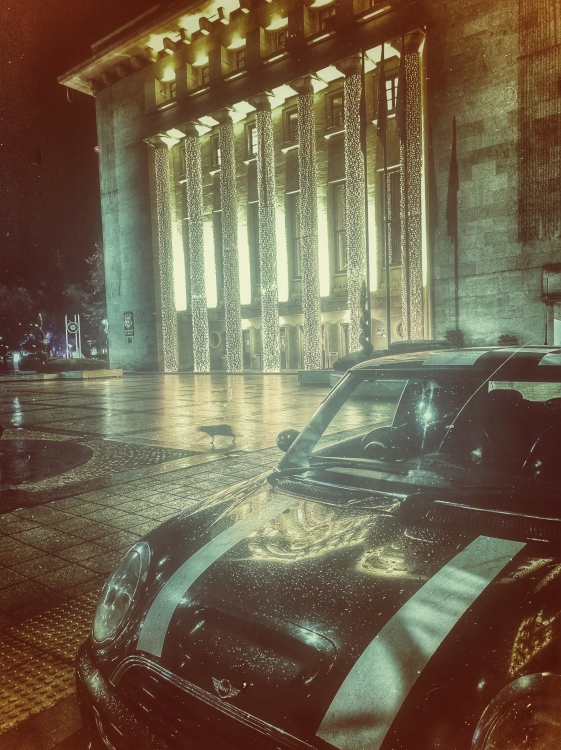 I have became obsessed with this car and have already spent 2 to 3 times the amount we paid for it on replacing and repairing parts. I dream one day to have fully restored it to show car condition.

Over time I wanted to write some posts for my blog, but things got even worse due to Covid…... Two of my childhood friends died and my father also fell ill and passed, partially due to Covid-19. This set me back quite far with everything.

Skipping until today I am now searching also for a BMW e30 which I can build and tune as a side project. I have plans to build a workshop on a newly purchased plot near our house. I also spent the better part of 2021 until early 2022 on completely renovating my office, this meant ripping up floors, destroying walls and rebuilding everything from scratch, including learning some bricklaying as I wanted to build on one side of my office a decorative brick wall. I may showcase my office some other day with some before photos....

Now…. besides all of that, near the end of 2022, I started work on a project I have wanted to do for a long time, it took me a month give or take to finish and get it up and running, it will be a permanently ongoing project.

Paws Furever….. a web platform to provide a web presence to animal rescue organisations and help find homes for the pets. Organisations can register and list pets for adoption with an internal contact system and other various tools and features. Over time I will continue to add more things to increase the usefulness and I hope it can help both the NGOs and the homeless pets.

If you are searching for a pet to adopt or if you work for or run an animal rescue organisation or shelter, please head over to https://paws-furever.com and show your support. Paws Furever will furever be free for NGOs as my primarily goal has always been to help as many animals as possible. Obviously doing this alone is impossible, and that is why I had the idea for this platform. Many organisations spend too much time with websites that are low quality, have problems and can not keep up with the maintenance involved in such a website and providing a platform for end users to find their perfect fur companion in a single place heightens the chance that pets will find their furever home. The web platform does not limit the location and instead provides a filter for those wanting to find pets for adoption in their country or near by etc.

Currently there are over 20 pets listed with 2 already adopted and I hope with more organisations the platform will gain more exposure and more more pets will be adopted.

Last but not least to end my lengthy boring post, when I was younger I always loved to dabble making music…… I recently got back into making and mastering my own tracks, so check out my Soundcloud and Youtube channel under the handle Chemical Shock.

There are numerous other projects I am working on but I will leave these for another day and on that note….. I’ll end my post by wishing you all a belated Happy New year!